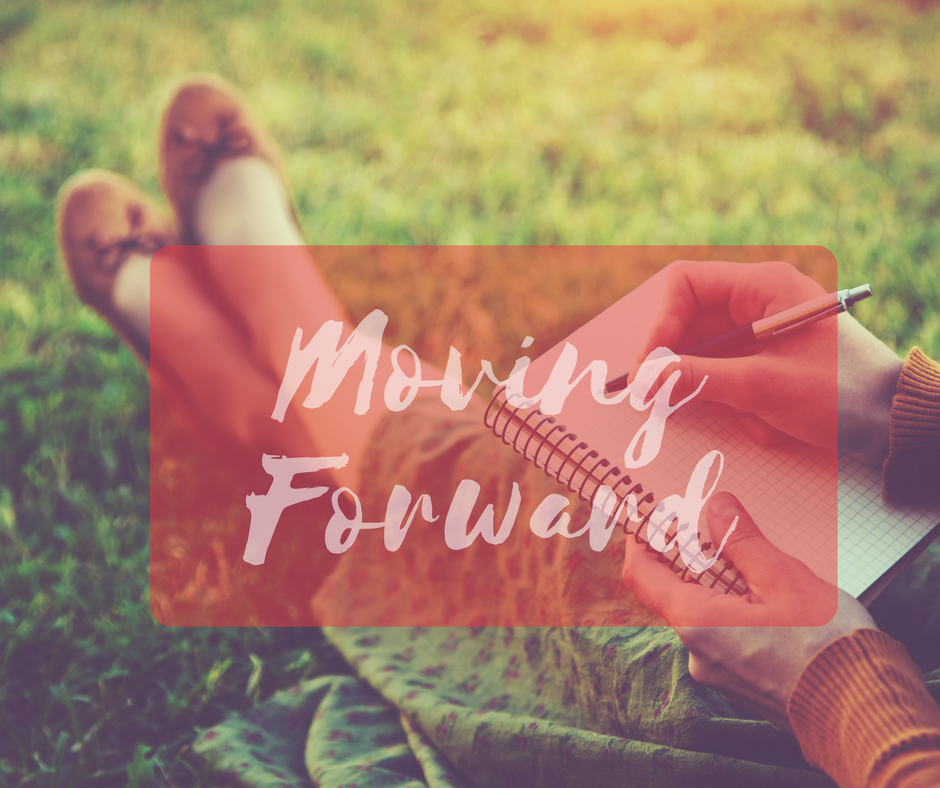 [fusion_text]I’ve been totally addicted to the 2016 US Election and the outrageous antics of Donald Trump.  I’ve come to the conclusion that this is because I can relate to so much of his misogynistic behaviour, as I’m sure many, many others can as well.

I wrote a super long blog post a couple of days ago and have decided NOT to post it.  It was a cathartic process to just write it out.  Instead I thought I would learn from what I wrote.

Shit happens.  Unfortunately, sexist, racist, homophobic and many other excuse-driven marginalization of people still does, and will forever, exist as long as humans are alive.  I can’t change that on the grand scale.

I can learn from it and use my voice and actions to change what I can within my world.  I can be passionate about what I believe.  I can see possibilities for a better world one person and one day at a time.  I can demand respectful and confident behaviour of myself inspiring others to do the same.

I expect many have been the victim of unwanted behaviour from adults when they were children?  Like the upstanding warden in your church who really was creepy guy that warmed up to young girls by giving them candies in exchange for hugs?  Or who volunteered with a girls youth group as a driver when they went on excursions so he could drive them home late at night?

And others have been physically violated by a trusted music teacher, youth group leader, relative, or anyone else who already had the trust of their parents!

Or, how about the guy – maybe 10 years older – who feels he has the right to comment on the type of bra you wear based on his visual inspection of you in the workplace?  Yeah, this when I was 19 years old. There are still people around who believe they have the right to ogle and comment on a woman’s appearance in a sexual way.  Sheesh!

Looking back now, I learned that my responses to some men in my adult life are directly correlated with the experiences mentioned above.  I felt responsible for the actions of others towards me.  I recoiled, retreated and felt ashamed.  Often I normalized and minimized those behaviours or quietly acquiesced. In my early 40s, I found and learned to use my voice.  Not all the time, but when it mattered most to me and that was an amazing start.

“You must be the change you want to see in the world.” Ghandi

There are behaviours I will no longer tolerate – sexism, racism, ageism, homophobia or the marginalization of anybody.  I am uncomfortable when others participate in this behaviour and am becoming more comfortable saying so.  This is a big step for me as I have always preferred being in the background, intentionally not rocking the boat.

Today, however, this horrendous (un)presidential campaign has been a catalyst for me. It h as kicked me in the gut in ways I never imagined.  I have a renewed energy and passion for helping people – Every. Single. Person. – know and “believe” they matter.

Every. Single. Person… deserves to be heard and understood!

Every. Single. Person… deserves to be loved and valued!

Every. Single. Person… is entitled to have dreams and the ability to pursue them!

Every. Single. Person… is entitled to make mistakes, learn from them and move forward!

Every. Single. Person… is entitled to be successful … whatever that means for them specifically!

If you could change three things in your life today, what would they be?

What are you doing about it?

How can you inspire others?

How can I help?

Start the conversation here: What would I change

This site uses Akismet to reduce spam. Learn how your comment data is processed.

Tracy is a very kind and caring woman, who helped me to look deep into myself and see what was most important and what my ultimate goal was and then gave me tools to be able to reach it. I would highly recommend her to anyone who needs that positive reinforcement and guidance. ~ LM

Working with Tracy, my first personal coach exceeded my expectations! It was very personal and I had lots of encouragement to go after (or delve into) some “simple, yet not easy” personal life goals. My most significant changes? Taking time for me, reflecting, journaling and reading. Also, quite often, looking at life goals and where I want to be in a month, a year, and 5 years. Making some “plans” and allowing me the luxury to follow through on those plans. I would definitely recommend working with Tracy  ~ LC

Her capacity to hear what is not said …

Tracy has that rare gift that allows her to connect with people where they are. Her capacity to listen, really listen and hear what is not said enables her to ask questions that evoke fears, joys, dreams and honesty. I’ve been able to change my direction and carve out a new beginning not by throwing away my past, but through using it to understand my future and lead to an authentic life ~ CG

She is as invested in your success as you are …

The dedication that Tracy offers her clients is above and beyond the requirements of a coach. She’s personally invested in her client’s success and takes the time to offer personal suggestions, additional ideas or notes, or support that extends beyond the singular sessions together. Working with Tracy, you really know that she is as invested in your success as you are—maybe more. That’s extremely motivating. ~ RH